The history of the herbarium of the Botanical Garden can be grouped into three stages: the origins between 1985-1993, the institutionalization and consolidation from 1995 to 2011, and the modernization from 2012 to present.

The herbarium began in 1985, with the need to have a reference of the names of the plants present in the living collection of the Botanical Garden, through some first collections were made by César Escallón, Francisco Sanchez, Gustavo Morales, and Orlando Vargas. From 1986 to 1991, the herbarium increased its number of specimens widely with the specimens of the project Study of the relics of the high Andean forest of the Sabana of Bogota and its surroundings, collected by César Escallón, Gustavo Morales, Edgar Linares, Roberto Sánchez, and Silvio Zuluaga, and which received important economic support from Colciencias.

This botanical material was stored in the Scientific Sub-direction of the Garden, which was built between 1989 and 1991, and the duplicates of the collections made were deposited in the Colombian National Herbarium - COL, where they remain. 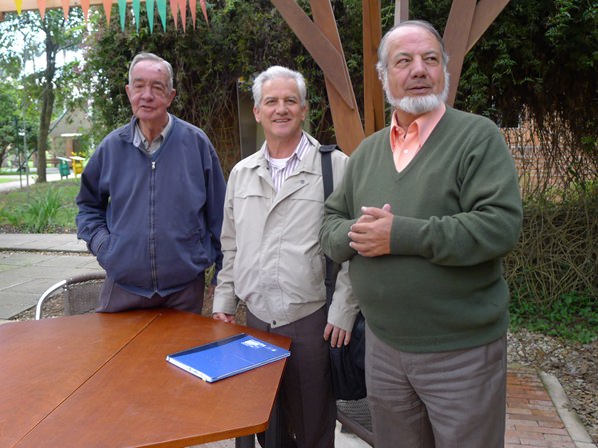 Around 1998, when Dr. David Rivera Ospina was Deputy Scientific Director and Dr. María Consuelo Araujo was Director of the Botanical Garden, the Herbarium was institutionally recognized, and it was founded with some 2200 specimens. As of this date, Nohora Peña oversees the collection. Between 1999 and 2000, the physical plant of the sub-directorate was expanded, and a space was assigned for the collection, which was then equipped with a compactor for its general collection and two cabinets for the bryophyte collection. 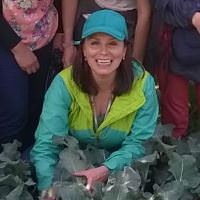 Between 2005 and 2007, the information of the specimens, which were already a little more than 4500, was registered in a spreadsheet, and the specimens physically cured by Carolina Becerra. This table was maintained and fed during the following five years until the beginning of the modernization of the collection. 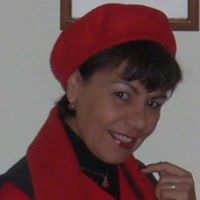 From 2012 the Herbarium begins a process of modernization, being Dr. Ruth Gutierrez Deputy Scientific Director, and that continues under the vision of Dr. Mauricio Diazgranados, to enhance the impact of this in the district and national community. As part of this process, the collections entered a stage of revision and updating that would allow them to respond to the research needs of the institution.

The herbarium, as a fundamental tool to support such research, was refocused towards a regional, public collection, specialized in the flora of the Andean and paramuna life regions, and whose development responds to the research needs of the Scientific Sub-Directorate of the Bogotá Botanical Garden.

Currently, the JBB Herbarium has the challenge of guaranteeing the optimal functioning of the collection to increase its usefulness, accessibility, and regional impact, as well as the reliability and updating of the botanical determinations of its specimens. Therefore, and under the coordination of the administrator of the JBB Herbarium for 2012, Janice Valencia, major efforts were made to achieve the review of 100% of the collection of vascular plants, and the diversification of services provided, from the implementation of new reference collections such as the Tissue and Flowers.

Similarly, the herbarium continued to enrich its collection and make its importance visible, through the line of research of "Flora de Bogotá" led by Dr. Marcela Celis (2013). Under this line, a "Plan for the Definition, Management and Development of the Herbarium of the Botanical Garden" was developed and implemented, which in a short time presented important results such as: the registration of the collection in the Index Herbariorum, the systematization of the collection in the Specify tool, the inclusion of the specimen number 10 thousand and the launch of the JBB Herbarium online in March 2015. 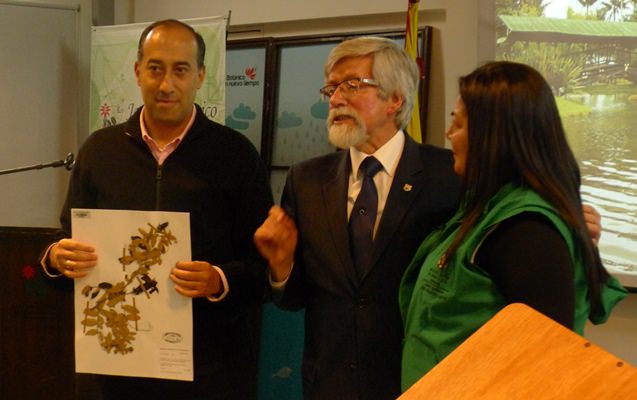 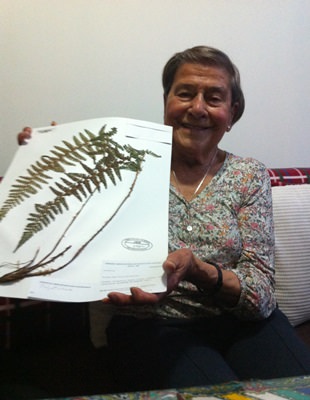 
Help us rebuild the history of the JBB Herbarium!

If you know something else about the history of the JBB Herbarium, please send your contribution to herbario@jbb.gov.co